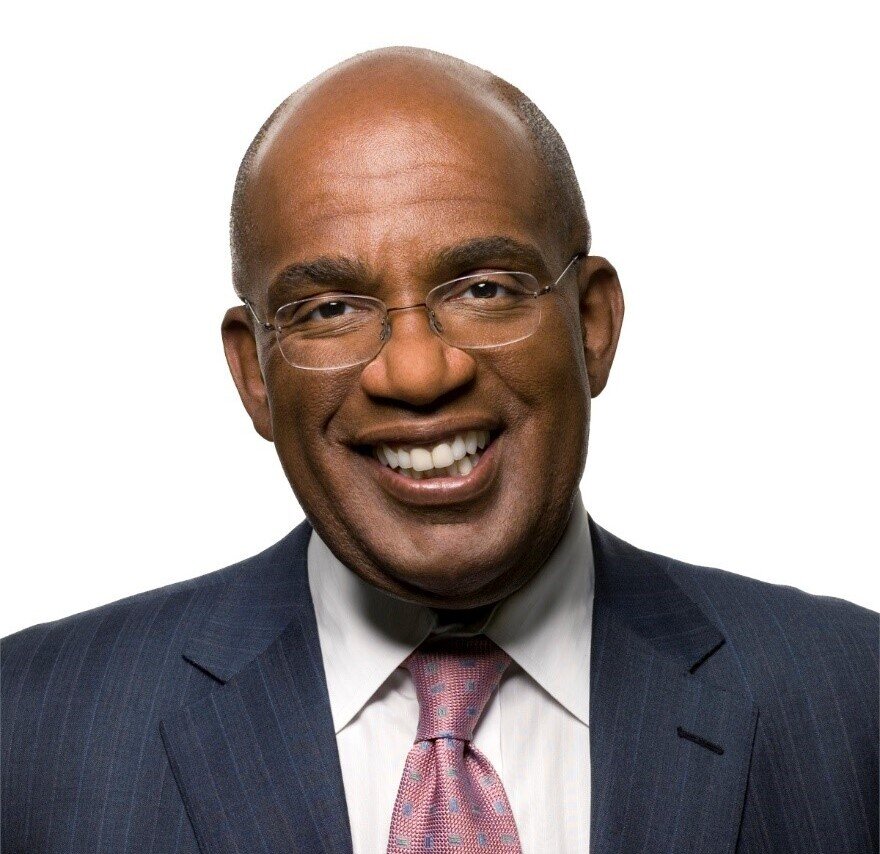 The OHIO community will have the opportunity to virtually see, hear from, and submit questions to Roker, a longtime news and TV personality most notable for his role on the Today Show. To adapt to the current limitations of the pandemic, "An Evening with Al Roker" will be live streamed at www.ohio.edu/kennedylecture.

The evening will allow for the community to learn from and engage with the highly talented Roker, who has a vast array of experiences to share, from the comfort of their home, office, or any COVID-safe location. Dr. Eddith A. Dashiell, director of the E. W. Scripps School of Journalism, will moderate the evening, asking questions from the audience, as well as some additional questions of interest for Roker to address.

Roker, a host and weatherman of NBC’s Today Show, which reaches over 32 million viewers per week, has earned 13 Emmy Awards in addition to numerous other accomplishments in his 35-year career. He not only starts people’s mornings sharing the weather forecast but conducts interviews with celebrities and newsmakers from around the world, as well as participating in a wide variety of segments.

Aside from his work in media, Roker is a bestselling author with 11 acclaimed books to his credit, with his latest book, You Look So Much Better in Person: True Stories of Absurdity and Success, released on July 28, 2020.

The Kennedy Lecture Series Committee looks forward to having you log on and join us at 7:30 PM on March 2 as we share “An Evening with Al Roker.”