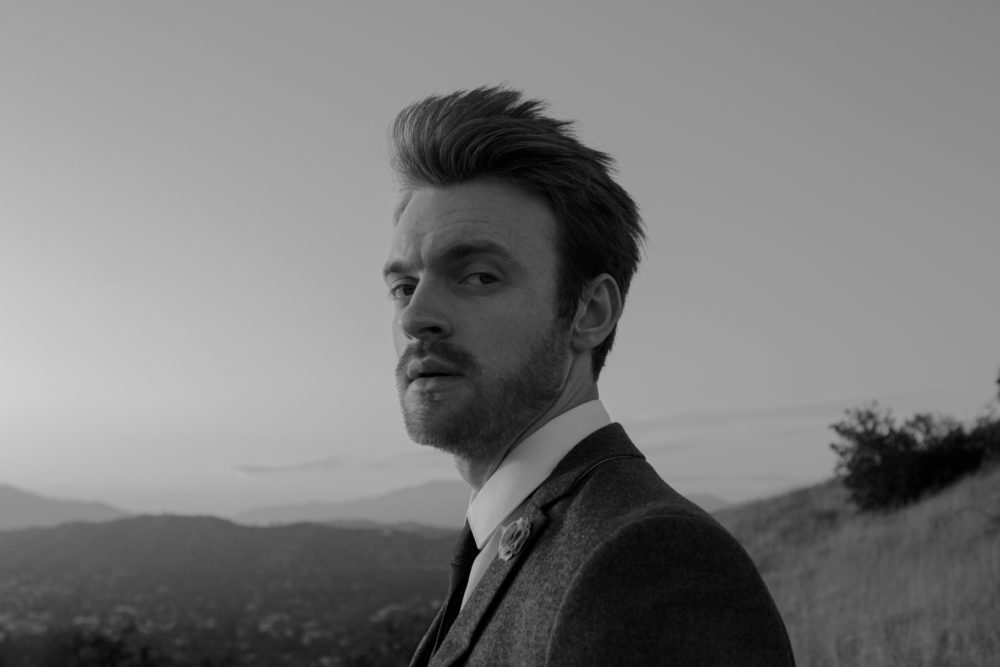 FINNEAS is one of many prominent musicians who will deliver a keynote talk during OHIO's third annual Music Industry Summit on March 25.

The Summit will feature a diverse collection of voices, providing insight on the opportunities and challenges in the music industry. Students, educators and the public can register for free and learn about multiple areas of the music industry, as well as how artists and leaders are navigating the challenges of the pandemic.

“The conference provides a platform for many prominent leaders and talented artists to share lessons, stories and guidance with attendees who are interested in entering the industry,” said Josh Antonuccio, director of the OHIO School of Media Arts and Studies and the Music Industry Summit.

“The Music Industry Summit is a signature opportunity for the Ohio University community and guests to see inside the music industry,” Dean of the Scripps College of Communication Scott Titsworth said. “Using our strong connections within the industry, including our fantastic alumni, we believe the Summit is one of the best of its kind in the world and will inspire and propel students who want careers in this exciting industry.”

All the featured artists and producers have garnered substantial success for their artistic contributions. FINNEAS swept the Grammys with Billie Eilish in 2020 and St. Vincent is a Grammy-winning musical innovator. MixedbyAli’s work is behind hit recordings, including Kendrick Lamar’s discography, Childish Gambino’s This is America, Cardi B’s Invasion of Privacy, SZA’s Ctrl, Roddy Ricch’s The Box and Mac Miller’s The Divine Feminine. More recently, he mixed multiple tracks for the Judas and the Black Messiah soundtrack. Phoebe Bridgers was nominated for a Best New Artist Grammy and had her debut on Saturday Night Live in February. Run the Jewels have established themselves as one of music’s most adventurous hip hop duos, releasing numerous critically acclaimed albums and scores of high-profile features.

“Anyone who loves music will get to geek out a little, but the stories and lessons from these musicians are applicable to any of us as we strive to be great in our careers and make an impact,” said Paul Benedict, Center for Entrepreneurship executive director.

Other prominent speakers at the summit include Raymond Leon Roker, global head of editorial for Amazon Music; Ken Ehrlich, 40-year producer of the Grammys and an OHIO Scripps College of Communication alumnus; Candace Newman, CEO and founder of LIVE OUT L!VE; Jen Malone, music supervisor for Euphoria, Atlanta and The Umbrella Academy; Nwaka Onwusa, vice president for curatorial affairs and chief curator at The Rock and Roll Hall of Fame; Portia Sabin, president of the Music Business Association; and Bob Boilen, host and creator of NPR Music’s Tiny Desk Concert Series.

“This summit has quickly grown into a national event with leaders from all corners of the industry. It provides an opportunity for OHIO students to hear from some of the greatest minds in the field as well as some of the most relevant artists of the moment. We are thrilled to be a part of this experience,” said Drew Holzaepfel, director of the Ohio University Performing Arts & Concert Series.

The Summit will also feature select artist performances, including an opening DJ set by Kelly Lee Owens and a performance from Haley Heynderickx. Sponsors will be providing numerous giveaways throughout the day, including gear from Shure, Earthquaker Devices, and Stewart-MacDonald.

“Steve Jobs used to famously remark that ‘real artists ship,’ and students attending will be hearing from artists and professionals who have done just that – improvising and persevering throughout their varied experiences and histories,” Antonuccio said.