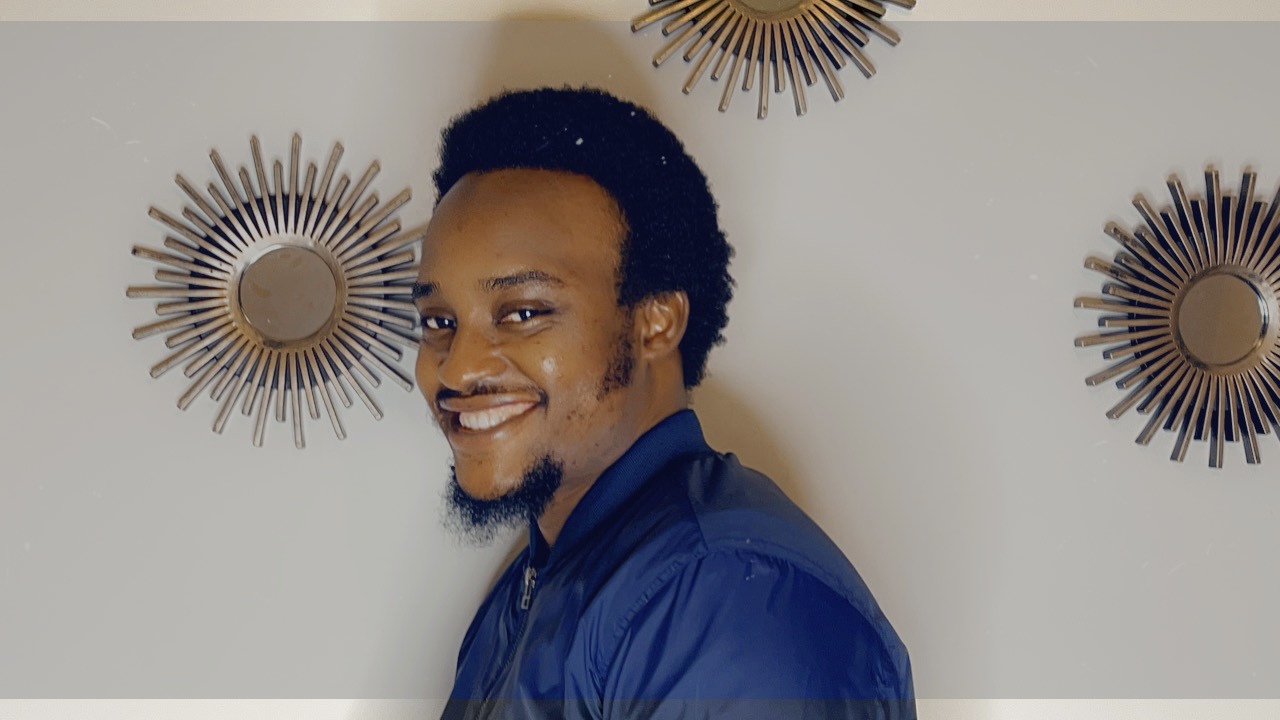 Oumarou Abdoulaye Balarabe, a doctoral student in the Patton College’s Higher Education program, has been elected the new Holmes Council president by fellow Holmes Scholars at American Association of Colleges for Teacher Education (AACTE) member institutions across the U.S. He will serve a two-year term.

The AACTE Holmes Program supports students who self-identify as racially and ethnically diverse and are pursuing graduate degrees in education at AACTE member institutions. The Holmes Council, an elected body comprised of current Holmes Program doctoral and master’s students, serves as a student voice to AACTE on the programmatic needs of the Holmes Program. Responsibilities include supporting scholar engagement efforts and planning professional development opportunities for program participants.

“It is a high achievement to be elected by Holmes Scholar peers across the U.S. to serve as Holmes Council president,” said Renée A. Middleton, dean of the Patton College of Education. “It is an honor that Oumarou is an alumnus of Ohio University and a current graduate student in the Patton College’s Counseling and Higher Education Department. His dedication to leadership and being a change agent for diversity and inclusion is what we look for in our Holmes Scholars and makes him a natural for this esteemed position.”

“I chose OHIO’s Higher Education doctoral program to further nourish my intellectual curiosity as a comparativist student affairs scholar, researcher, and educator,” said Oumarou. “I would like to teach and do research after graduation.”

As Holmes Council president, Oumarou plans to engage in activities and initiatives that promote and support the Holmes Program members’ academic excellence and professional development.

“My goal is to lead collaborative efforts aimed at fostering an inclusive, diverse, and thriving community, which supports and prioritizes our academic, social, and psychological engagement and well-being,” Oumarou said.

Oumarou hopes to complete his doctoral degree around the same time his term as Holmes Council president comes to an end.