OHIO physicists are getting even closer to the Big Bang, thanks to a new way to examine light from the past 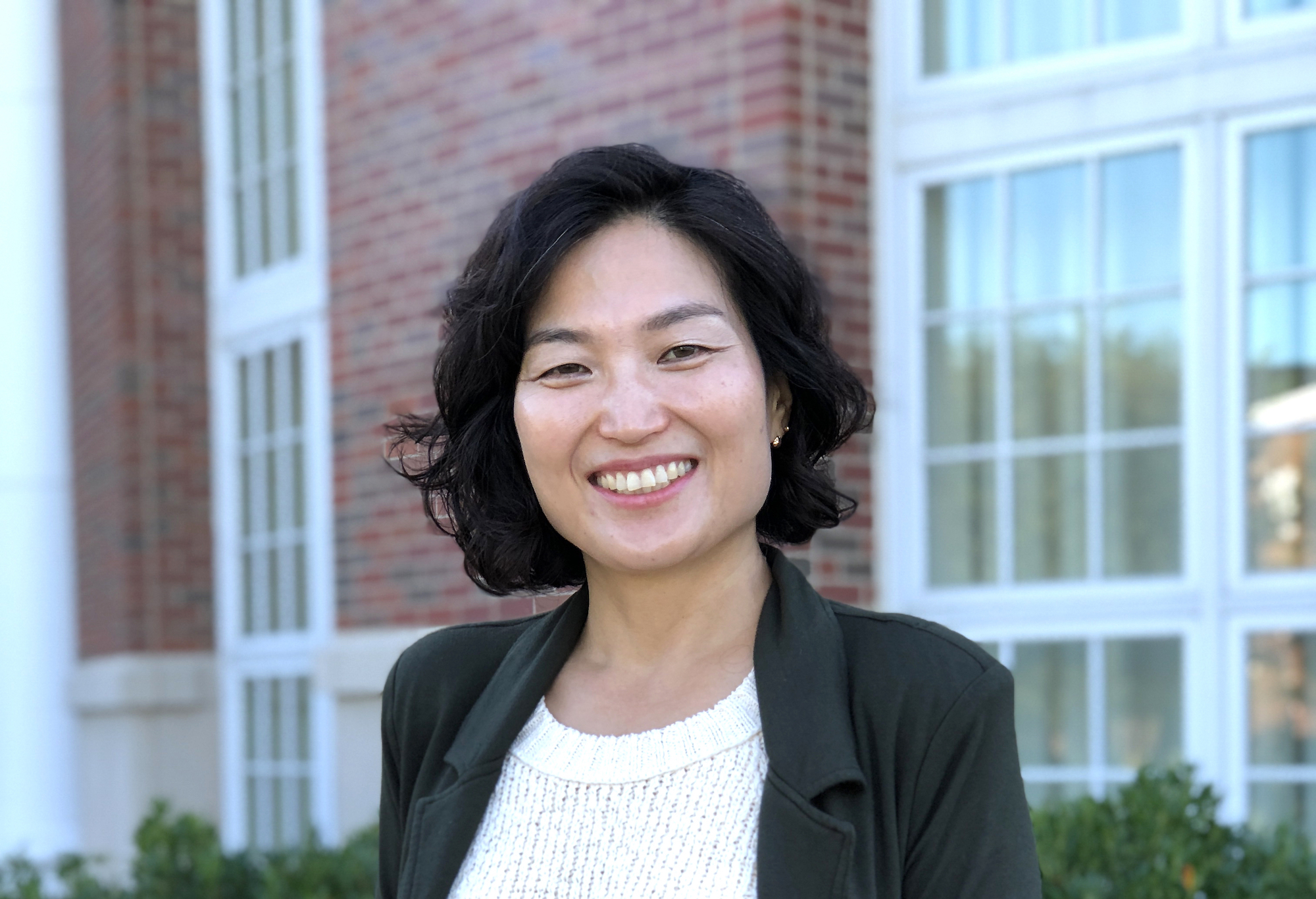 Ohio University physicists are using data from 20 years of ground-based observations of the night sky from the Sloan Digital Sky Survey to tackle a fundamental physics question: “What are the initial conditions of the universe?”

By initial, they are referring to the universe’s primordial growth spurt a trillionth of a second after the Big Bang.

An international group of researchers last year completed a map of 11 billion years of cosmic time since the universe’s infancy, but now physicists are trying to drill down even closer to its birth.

But before they could begin to paint that initial picture of the expanding universe using light from the past, they had to figure out how to clean up the data — how to eliminate distortions caused by interstellar dust and starlight.

The OHIO researchers report on their development of a novel tool based on artificial neural networks that outperforms traditional methods of data cleaning in several peer-reviewed journal articles published in June.

And their analysis using the new tool is a critical step forward in accurately describing this primordial expansion after the Big Bang.

After the Bang — then what?

“The now-familiar Big Bang theory is so far the best, and also simplest, theory that beautifully describes the universe we observe. But the physics right after the Big Bang is still in the regime of speculation due to the lack of the data that can directly measure what happened at that time,” says Dr. Hee-Jong Seo, associate professor of physics and astronomy at Ohio University.

Particularly, before a trillionth of a second after the Bang, the universe underwent so-called cosmic inflation, an explosive, accelerated phase of expansion. During this cosmic growth spurt, the universe expanded by a 100 trillion trillion times (two “trillions” here is not a typo).

“Scientists are confident about this growth spurt, as the distribution of light and matter across the observable universe today can be exclusively explained by this initial event, but we are less sure what caused this,” Seo said.

The team at Ohio University and international colleagues have been using data from the Sloan Digital Sky Survey to paint the adolescent picture of the universe, the 11 billion years of cosmic time between the universe's infancy and today.

Their work, with initial papers published last year, includes getting detailed measurements of more than 2 million red and blue galaxies along with bright quasars and mapping the complete expansion story of the universe, which began accelerating 6 billion years ago — and mysteriously continues to accelerate.

Now physicists are focusing on the trillionth of a second after the Big Bang.

Cutting through the dust with novel artificial neural networks

“We first have to observe the distribution of galaxies over such large scales. The relevant scale of interest is so large that it will take roughly 1 billion years for light to travel,” Seo said. “This could be achieved with the eBOSS survey, the largest galaxy survey so far.”

The extended Baryon Oscillation Spectroscopic Survey (eBOSS), an international collaboration of more than 100 astrophysicists, is one of the SDSS's component surveys.

“But one of the primary obstacles for this study is that various observational realities contaminate our data. For example, our Milky Way stars and dust heavily confuse and distort this picture. The sensitivity of the signal to these systematic effects and their complexity was dramatic enough to demand a novel technique based on artificial neural networks to mitigate these effects,” said Mehdi Razaie, a graduate student working with Seo. Razaie recently defended his Ph.D. successfully at OHIO and is a lead author on one of the journal articles reporting their findings.

“Mehdi developed a novel, deep-learning based algorithm to remove this contamination, which outperforms traditional methods,” Seo said. “Together with an international team, Mehdi and Eva Mueller (University of Oxford) have led the best measurement of this cosmic primordial condition from galaxy surveys.”

Razaie said analysis with the eBOSS data using the neural network approach yields consistent constraints with those from the cosmic microwave background data (observing the distribution of relic light across the universe) taken with the Planck satellite, which currently provides a more precise constraint than the eBOSS team’s result — but the new analysis shows physicists that the galaxy surveys can provide another clean window to look at initial moment of the universe.

Paving the path for DESI and more data

“So, what did we find? In short, we can’t yet single out the reason for the cosmic inflation with the current data. But we exclude a broad range of wrong scenarios step by step with each of these measurements,” Rezaie said. “So far, the result of this data does not reveal any sign of some exotic inflation scenarios. They agree with the simplest scenario among the models that physicists have thought about, but the current data cannot rule out other possibilities yet. We need more data.”

With the torrent of information from the upcoming wide-area galaxy surveys such as the Dark Energy Spectroscopic Instrument (DESI) and high-fidelity future cosmic microwave background data, astrophysicists hope to have enough data to finally distinguish between various inflationary models.

The methodology developed by Seo’s group paves the path to fully exploit the information hidden in the datasets such as DESI.

“Eventually, we will be able to narrow down the possible scenarios until we can accurately describe this primordial growth spurt. Our result in that sense laid down a critical step toward such discovery,” Seo said.

The set of papers by the team includes a paper by Grant Merz, who was an undergraduate student in Ohio University’s Honors Tutorial College, earning a B.S. in astrophysics in 2020. Merz also completed an M.A. in physics in the College of Arts and Sciences in 2021 and now is advancing to a Ph.D. program at the University of Illinois, Urbana-Champaign.

In collaboration with Rezaie, Grant applied Rezaie’s novel method for inspecting a more recent time in the expansion of the universe through this “clean” window.