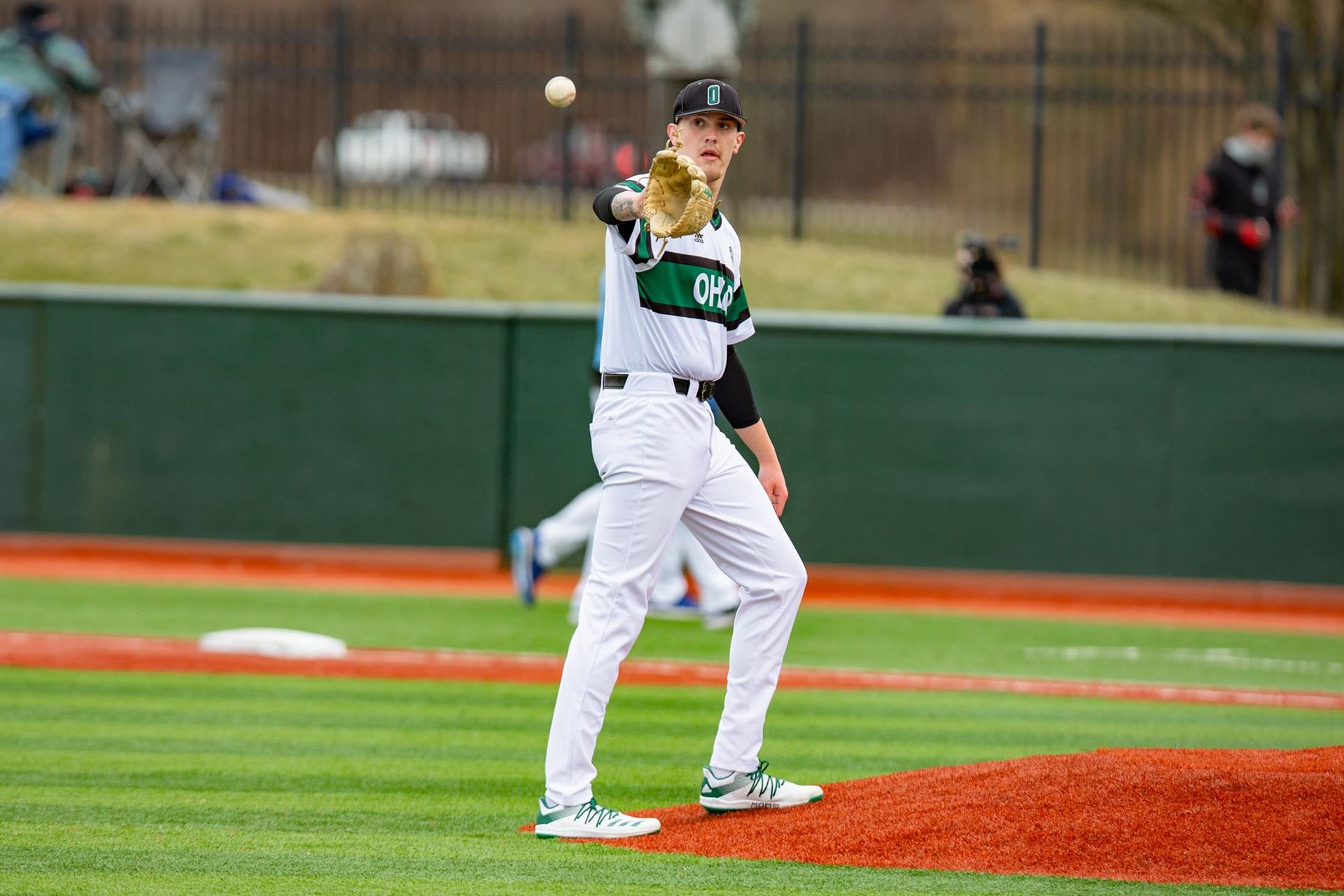 The Colorado Rockies selected Ohio University Baseball junior left-handed pitcher Joe Rock, of Aliquippa, Pa., with the 68th overall pick in the Competitive Balance Round B of the 2021 MLB First-Year Player Draft on Monday, July 12.

This year, Rock went 8-3 with a 2.33 earned run average in 14 starts, striking out 117 batters while permitting just 23 earned runs on 67 hits and 27 walks over 88.2 innings of work. He ranked third in the MAC in strikeouts and innings pitched, fourth in ERA and tied for fourth in wins.

Rock helped lead the Bobcats to a 28-25 record this season, which marked the first winning season for Ohio since 2017.

Rock was named to the ABCA/Rawlings NCAA Div. I East All-Region First Team, to the 2021 All-Mid-American Conference First Team as well as Collegiate Baseball's 2021 NCAA Division I All-American Second Team, powered by Diamond.