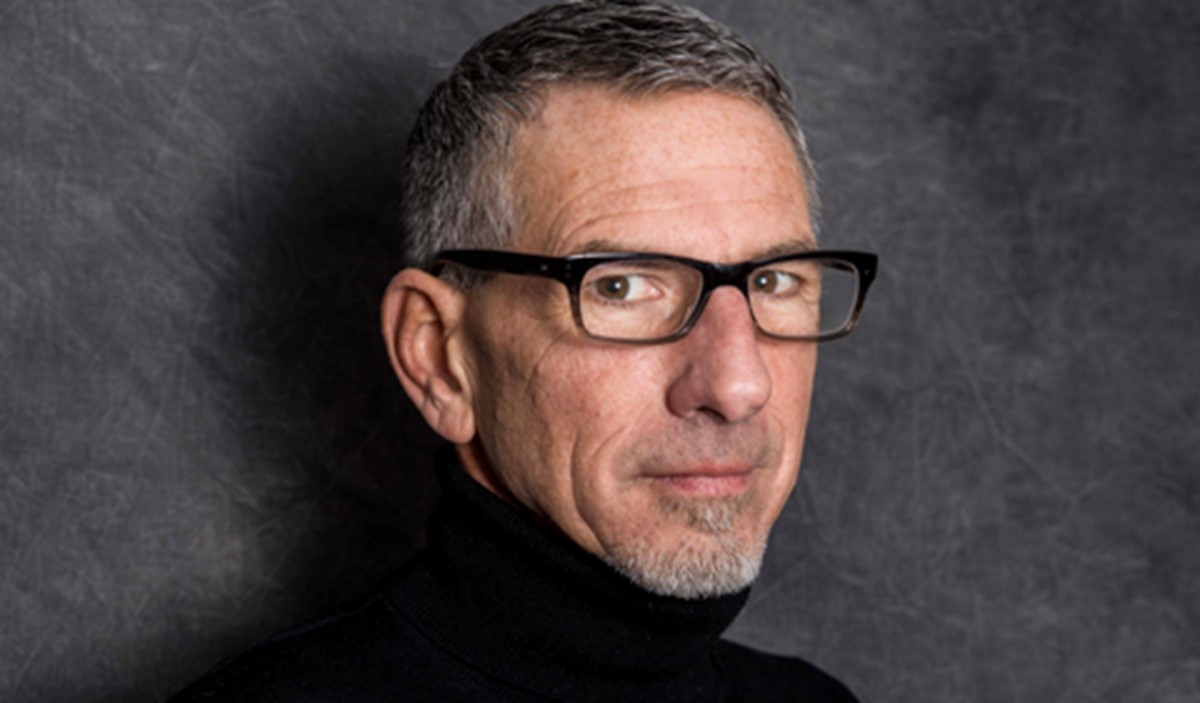 Ohio University will honor Constitution Day by hosting a journalist and an exonerated person for a discussion on "Free Press, Free People: Celebrating the Constitution and the Role of Journalists in Wrongful Conviction Cases" at 7 p.m. Sept. 28 in the Athena Cinema on Court Street in Athens.

The event, which is free and open to the public, is co-sponsored by the Ohio University Provost’s Office and the Ohio Innocence Project at the University of Cincinnati College of Law, and is hosted by the Center for Law, Justice and Culture at OHIO.

Ohio University alumnus Pierce Reed ('86) will moderate the discussion, which features Mike Wagner, reporter for the Columbus Dispatch, and Robert McClendon of Columbus, who was the first person to be exonerated after Wagner's comprehensive reporting in a 2008 series, Test of Conviction, which exposed Ohio’s flawed evidence-retention and DNA-testing systems.

"As the great Indian diplomat Shashi Tharoor has said, 'Freedom of the press is the mortar that binds together the bricks of democracy — and it is also the open window embedded in those bricks.' The American founders recognized this truth, protecting journalists from intrusion in their work and retaliation for speaking the truth," said Reed, who is the Ohio Innocence Project’s director of policy, legislation and education.

"One area in which we should be most indebted for the work of journalists is in their investigations and reporting of claims of wrongful conviction. Here in Ohio, we are fortunate to have journalists like Mike Wagner. Mike’s thorough research and compelling reporting has benefited many. The Ohio Innocence Project, and its clients, know this firsthand," he added.

Wagner researched 300 cases and ultimately reported on 30 prime candidates for DNA testing in his 2008 series. Immediately after the report was published, attorneys for the Ohio Innocence Project and the Innocence Project in New York City filed applications for testing on behalf of several clients. Those applications resulted in the freedom of five men.

McClendon was the first to be exonerated, in 2008, but he was not the last. Joseph Fears, also of Columbus, was freed in March 2009. Next came Raymond Towler of Cleveland, who was exonerated in May 2010. David Ayers, also of Cleveland, was released in September 2011. And Akron native Dewey Jones had his murder conviction overturned in 2012 and he was released from prison in 2014.

In accordance with Ohio University’s protocols, masks are required indoors and in public/shared spaces, including at the Athena Cinema for this event.

For more information, contact Dr. Julie White, director of the Center for Law, Justice and Culture.