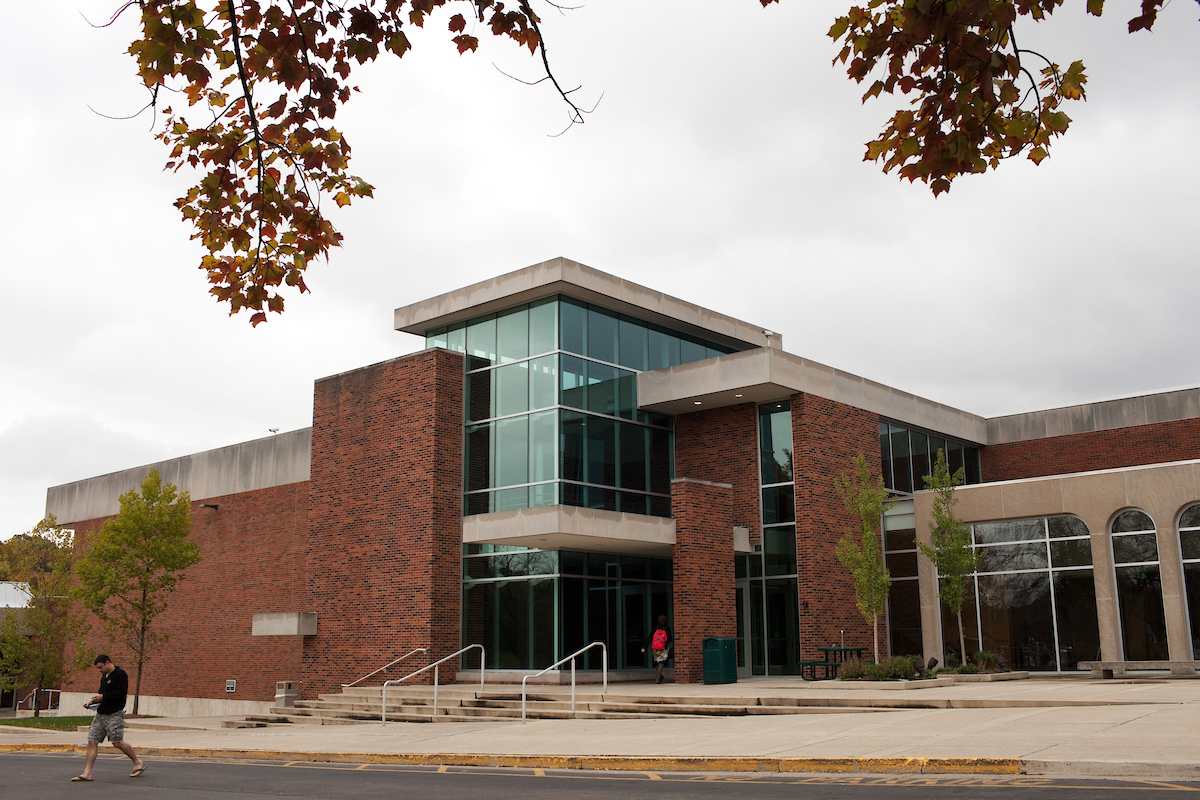 Ohio University Lancaster is celebrating its milestone 65th anniversary throughout the 2021-22 academic year with a variety of activities.

OHIO Lancaster has a rich history of evolving to meet the needs of the workforce. For example, Dr. Joyce N. Herrold has recently announced a gift to bring the Bachelor of Science in Nursing (BSN) program to the Lancaster campus.

“As the population growth continues in the city of Lancaster and the greater Fairfield County area, the demand for health care professionals will also increase,” Lancaster Mayor David Scheffler said. “Ohio University has provided high quality degrees for decades and this new program location ensures that nurses will now be educated right here in our community.”

In addition to adding the nursing program, OHIO Lancaster also announced its partnership with Fairfield County and Hocking College to create the Fairfield County Workforce Center. OHIO Lancaster offers its engineering technology program through the Workforce Center, which was created to offer training to upskill workers and build a skilled workforce for local employers.

History of the Lancaster Campus

In 1956, citizens of Lancaster and Fairfield County petitioned the Ohio University Board of Trustees to establish a branch in Lancaster.

The first classes were offered beginning in fall quarter 1956, in what is now the Stanbery Administration Building on Mulberry Street in Lancaster. The new institution offered 16 courses and enrolled 295 students. All classes were held in the evening. Additional facilities were soon rented throughout the community, and the main administrative offices were housed in Lancaster High School.

The need for a permanent, unified location for the Lancaster campus soon became evident. The Ohio University Board of Trustees promised $1.75 million toward the project if community members could raise the rest of the cost. In 1965, the Fairfield County commissioners donated 45 acres as a campus site. This land had been the farm supporting the county home located across Granville Pike in what is now called the Clarence Miller Building. That acreage is now the northern part of the campus.

Later in 1965, an Ohio University Lancaster Development Fund was established to raise funds to purchase additional land. A memorial gift of almost $78,000 was used to purchase 65 additional acres, now the south end of the campus. By early May 1966, the drive ended with a total of $760,000.

John T. Brasee Hall, named for a prominent nineteenth-century Lancaster attorney and Ohio University graduate, opened for classes in late September 1968, with an enrollment of 821 students in day and evening classes, 17 full-time faculty and 40 adjunct instructors.

After 1970, Lancaster’s enrollment, curriculum, and physical needs expanded significantly. In October 1976, Herrold Hall opened. Built at a cost of about $2 million, Herrold Hall now houses industrial labs, computer labs and an art studio. Like Brasee, Herrold Hall was funded by a local community campaign, this time intended to honor the late Gordon Herrold, long-time vice president for engineering and research of Anchor-Hocking Glass Company in Lancaster. 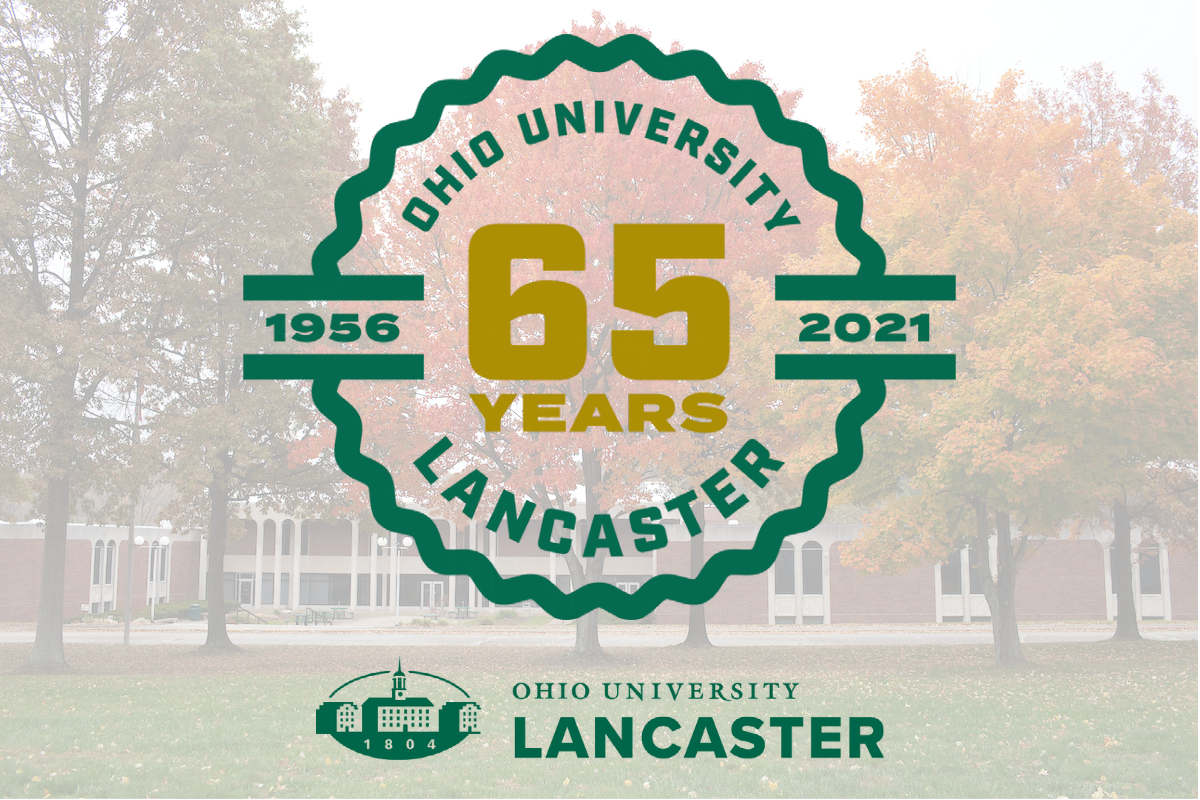 OHIO Lancaster will celebrate its 65th anniversary through a variety of activities throughout the 2021-22 academic year. Participation in this year’s Fairfield County Fair held as OHIO Lancaster’s anniversary kickoff event.

The anniversary will be incorporated into various events throughout the year including Fall Fest, Spring Fest, Bobcat Blitz, theatre productions and exhibits in the Wilkes Gallery.

The campus also plans to share alumni stories on its website and social media, including stories of past recipients of the Charles Kilburger Scholarship, alumni highlights, student organization volunteer efforts, community impact and historical campus photos.

“We’re thrilled to share our history and celebrate what makes Ohio University Lancaster such an important part of Fairfield County,” Tudor said.

Directors and Deans of Ohio University-Lancaster