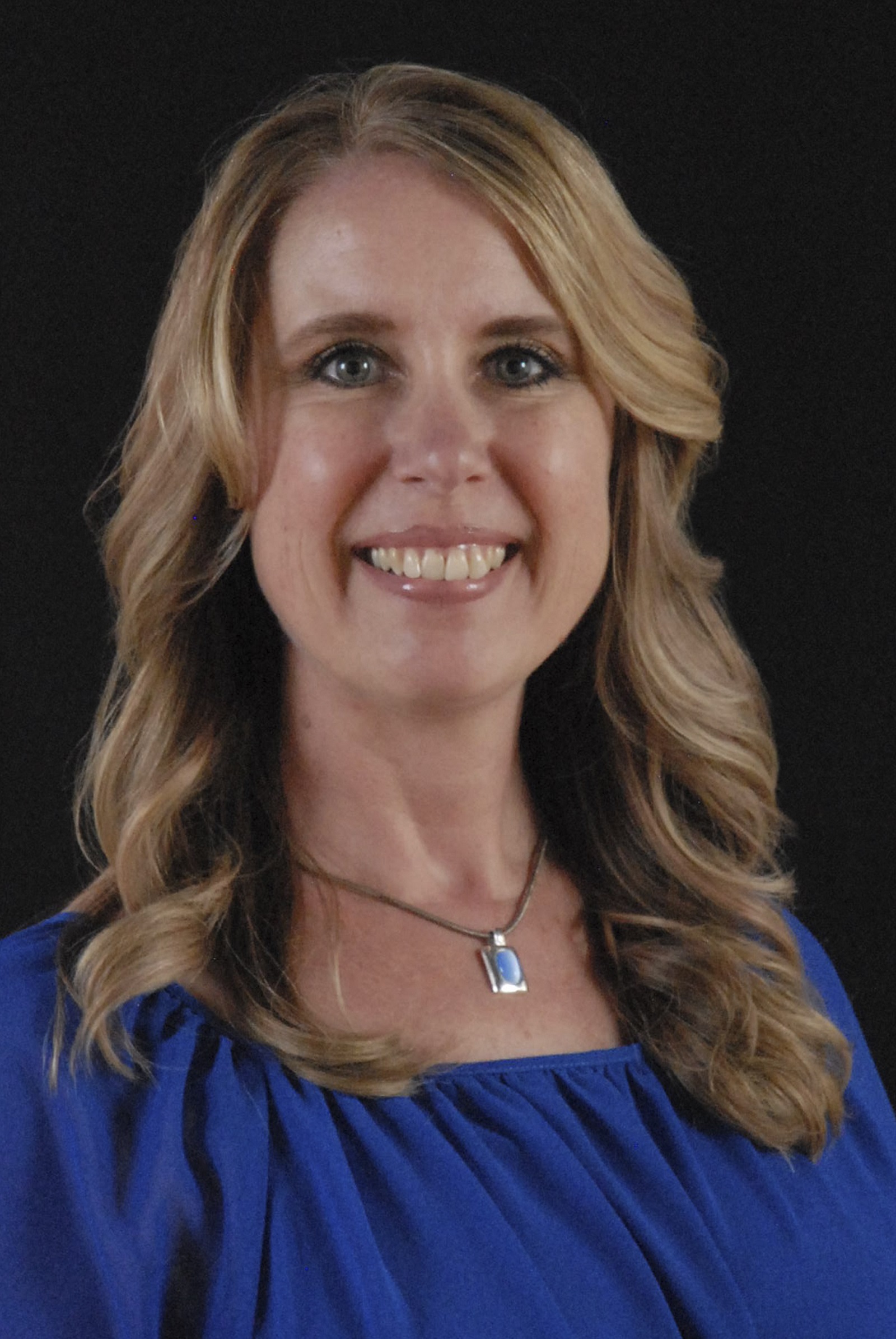 She replaces Dr. Nicole Pennington, who announced in April her intention to step down as dean of OHIO Southern and executive dean for Regional Higher Education in June and return to the nursing faculty.

Marinski currently serves as an associate professor of history and as the scheduling coordinator for OHIO Southern. She will begin her role as interim dean of OHIO Southern on June 1, 2022, and will serve a one-year term.

“Dr. Marinski brings deep knowledge, experience and expertise to this position,” Sayrs said. “I am grateful for her willingness to lead the Southern campus over the next year, and I am looking forward to working with her in this important role.”

Prior to her time at OHIO, she served as a visiting assistant professor at the University of Toledo and also worked with Lourdes College in Sylvania, Ohio, and the Lucas County Maumee Valley Historical Society.