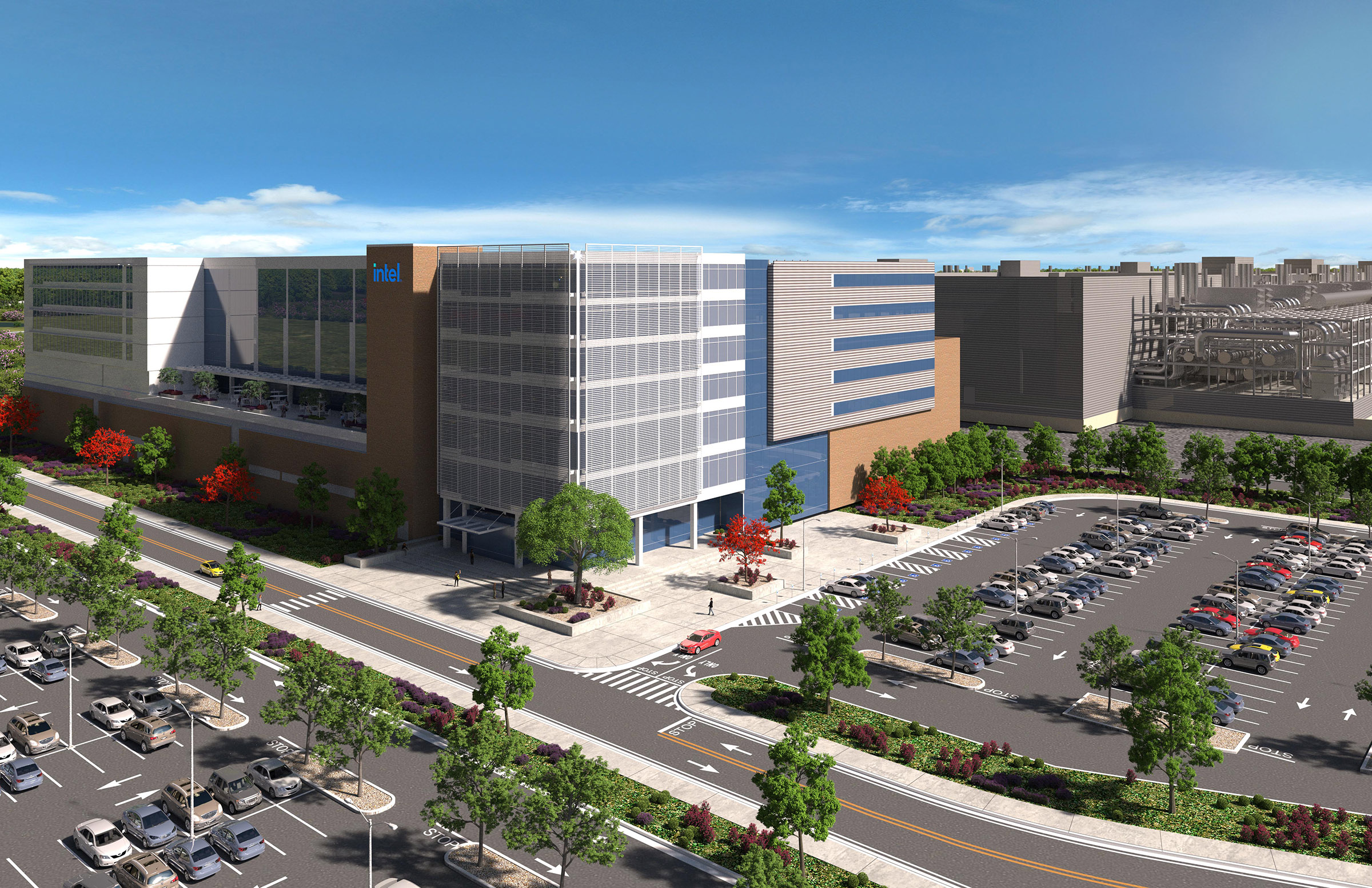 Intel has awarded Ohio University $3 million in grant funding to serve as the lead institution for the Appalachian Semiconductor Education and Technical (ASCENT) Ecosystem, a program that will create an inclusive workforce development and training program to cultivate the next generation of skilled technical professionals for Ohio’s emerging semiconductor industry.

The funding is part of the Intel ®Semiconductor Education and Research Program for Ohio that was announced today in conjunction with Intel’s groundbreaking ceremony for its leading-edge semiconductor manufacturing plant in New Albany, Ohio.

Over the next three years, ASCENT will collaboratively develop and deliver diverse educational options across the region, including standalone and stackable certificates, associate degrees, bachelor’s and graduate degrees that prepare students for career opportunities created by Intel’s arrival to Ohio.

“Ohio University has long been a champion of creating and fostering strategic economic and workforce development opportunities across Appalachia,” said Ohio University President Hugh Sherman. “We’re excited to work with our peers to create new semiconductor education and career pathways that will positively impact the people living and working in our region for generations to come.”

ASCENT is comprised of a broad coalition of institutions, colleges and technical centers across the southeastern Appalachian region of Ohio. Each will play a vital role in the visualization, delivery and programming of the overall ASCENT Ecosystem.

Intel expects this first iteration of the program to produce nearly 9,000 graduates for the industry and provide more than 2,300 scholarships over three years, helping diversify the talent pipeline.

“Intel is excited to be in Ohio, the new Silicon Heartland and home to what will be one of our most sophisticated semiconductor manufacturing plants in the world,” said Jim Evers, Intel Vice President and Ohio General Manager. “Higher education plays a key role in the future success of our industry. We’re proud to support these institutions from every corner of the state as they work to build the workforce of tomorrow.”

Intel’s Semiconductor Education and Research Program for Ohio was announced in March as part of the company’s pledge to invest $100 million in education and research collaborations with universities, community colleges and technical educators in Ohio and across the U.S. The program is designed to help build a pipeline of talent and bolster research programs. Of its $100 million investment, Intel designated $50 million specifically to Ohio colleges and universities.