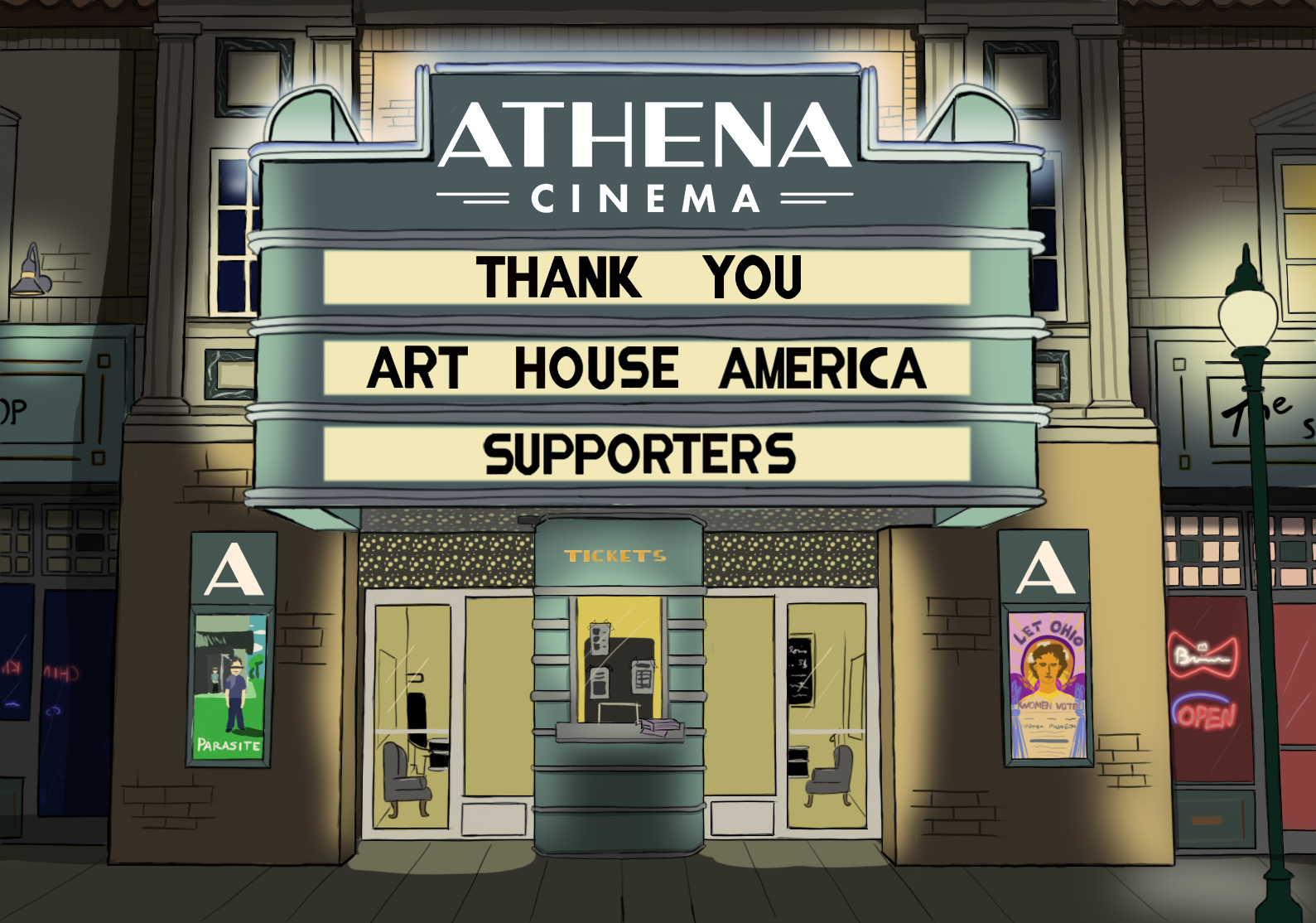 The Athena was one of over 150 independent theaters nationwide that temporarily closed to slow the spread of the coronavirus. To continue to afford essential costs and stay afloat amid the pandemic, the Art House America Campaign awarded the Athena an initial $2,500 emergency grant. Due to the campaign’s success, the Athena was then awarded a second grant of $2,735.

The Art House America Campaign was made possible by both art-house cinema fans and filmmakers. It started through a GoFundMe campaign, with a fundraising team backing it comprised of leading filmmakers like Sofia Coppola, John Waters, Barry Jenkins, Greta Gerwig and Wes Anderson, to name a few. With initial donations from film-restoration companies Criterion Collection and Janus Films, the campaign received a total of $842,088 to provide relief to independent cinemas across the country.

The funds are administered by the Art House Convergence, a nonprofit association dedicated to sustainability in community-based, media exhibition.

The Athena is a powerhouse of community engagement and learning and has been in operation since 1915. It has not yet set a reopen date, however, continues to offer online content to audiences, showcasing a wide variety of hard-to-find films in the Virtual Cinema Screening Initiative.