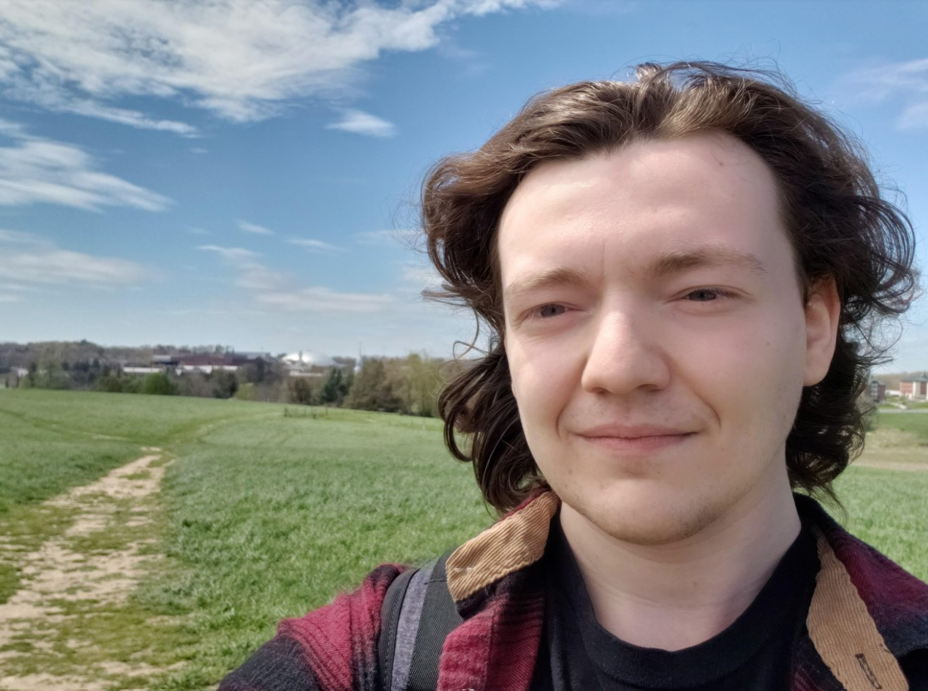 Garett Cunningham, an Honors Tutorial College (HTC) computer science and mathematics graduate, will be making the move from Ohio University to the University of Regensburg in Germany as a Fulbright award recipient. He will be conducting research with the end goal of writing a programming language based on knot theory, a field of mathematics focused on the interconnectivity of things.

This project shows promise due to the versatility of knot theory, which has applications in understanding DNA and quantum computing. Through his research, Cunningham hopes to develop a programing language that enables computers to verify proofs about knot theory in real-world applications.

“Whether you’re a mathematician wanting to check a theorem or a biochemist wanting to show that your algorithm for folding proteins is correct, we want to create a tool that can let you do that efficiently,” Cunningham said.

“ONCA was immensely helpful in making sure my application was airtight. Without someone to point out the strengths and weaknesses of my writing, I likely wouldn’t have this opportunity. I’m thankful to have had so much support from start to finish,” he said. “I’ve been lucky to work with a few professors on projects that helped build a resume with the qualifications to do this kind of work with Fulbright and beyond.”

While Cunningham found support through ONCA, faculty mentors and his peers, he did not find his path to success without the dedication and willingness to overcome challenges. As a double major in the Honors Tutorial College, he had many semesters where he was taking an academically rigorous and time intensive course load.

“Those were grueling but coming out on the other side each time felt like the world’s biggest accomplishment. There’s something valuable in learning how to manage when times get especially stressful like that,” Cunningham said.

As he prepares for graduation, Cunningham has already planned out the next few years of his life, beginning with his research as a Fulbright recipient. While in Germany, he is looking forward to traveling the country and exploring nearby countries like Austria. Then, he will be pursuing a Ph.D. in mathematics at the University of Connecticut.

Whether it is the hands-on experiences he engaged with in the classroom, the conversations he had with professors about mathematical theories or enjoying time spent with his friends, Cunningham cherishes the memories he has made at Ohio University in the past four years. He has demonstrated that seeking out resources and exploring beyond the classroom has enriched his education and laid the groundwork for his future as a Fulbright recipient.

“Talk to your professors, the Career Network, awards committees, or anyone else that could help you reach your goals. There are plenty of people at OHIO who want to see you succeed and will do everything they can to help you,” Cunningham added.